The Bank of Scotland was founded by John Holland, an Englishman. Whereas the Bank of England and the Bank of France were founded by Willian Patterson and John Law respectively – both Scottish!

The adhesive postage stamp was invented by James Chalmers from Dundee but rather unbelievably it was in Russia that our national bard and poetic hero Robert Burns was first celebrated on a postage stamp. 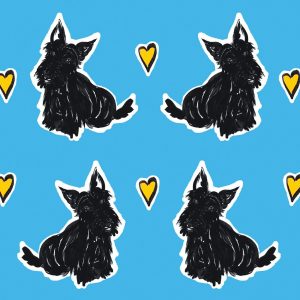 During the 1950s and ‘60s kilt wearing Scots men were not permitted to travel upstairs on the trams in Edinburgh after downstairs passengers complained and a ban was put in place by Edinburgh Corporation Transport. Just to clarify for our overseas readers, custom has it that a real Scotsman doesn’t wear any underwear under his kilt. Chilly!!!

The terminology. “The Real McCoy” was given to Captain Bill McCoy who smuggled whisky into the United States during the prohibition. When prohibition ended the Scottish whisky industry benefited hugely from the lack of whisky manufactures in the states and our wonderful Scottish whiskies became a huge and very profitable export to America.

In 1893 a statue of American President Abraham Lincoln was unveiled in Edinburgh’s Old Carlton Cemetery. ‘Well worth a visit.!!!’ This was the first time an American president had been honoured in this way outside of the USA and was in memory of all the Scottish Americans who died in the American Civil War. 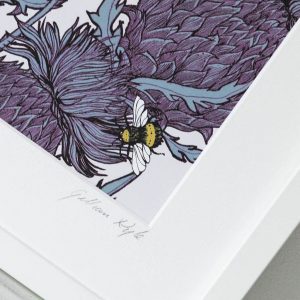 Blasting our undeserved reputation for miserliness out of the water, the Scots now donate more to registered charities per capita of population than any other part of the United Kingdom. And we are dead chuffed with that !!!

The term “Scot Free” has nothing to do with us being dead jammy or as is often mistakenly supposed by many, to us being stingy (see item above!). In fact, it relates to an obsolete term for payment of fines. And so if you managed to prove your innocence in the Scottish courts a few hundred years ago you would be getting off Scot Free.

The V&A and Penguins Come to Dundee 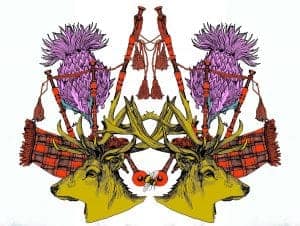 10 Super-Scottish Things To Do This Year! 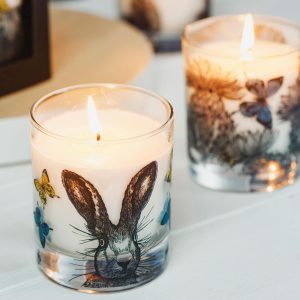