Our unique & quirky designs are inspired by Scotland and made in the UK.

Tunnock’s lovers; you can now combine your love of biscuits with your love of holidays in a chocolate-lovers paradise on the banks of Loch Goil. Our fave biscuitsmiths  have teamed up with Argyll Holidays to launch the first ever 'Tunnocks Caravan Wafer’; a static caravan on the Drimsynie Estate Holiday Village in Argyll which has been [...]

We ask this customer review question with a healthy mix of excitement and trepidation upon delivery of each and every Gillian Kyle online customer order. Well. in fact, TrustPilot, asks this question on our behalf. TrustPilot are 100% independent of Gillian Kyle and we only get to see our customers' reviews at the same time [...]

This time last year I published my first Scottish Brands We Love blog. It was a bit of a hit and still ranks #2 in Google Search for Scottish Brands. So, recognising this enduring appeal, we've decided to make a fresh and new selection of 10 of Scotland's best and finest independent brands updated for [...]

Introducing our new Gillian Kyle Scottish themed notecard sets: packs of 12 notecards (blank inside) and envelopes featuring 4 different designs in each. The next time you reach out to an old friend or distant relative, why not send a little ray of Scottish sunshine in the form of a hand written Scottish notecard? Today [...]

Measuring and quantifying Scotland has been an ongoing fascination for we Scots over the centuries. As a consequence, there exists an almost unending list of fascinating facts and figures on Scotland. Kids love to acquire and trade facts: the highest, the longest, the oldest, the weirdest. Scientists are constantly tinkering and recalibrating devices, technologies and [...] 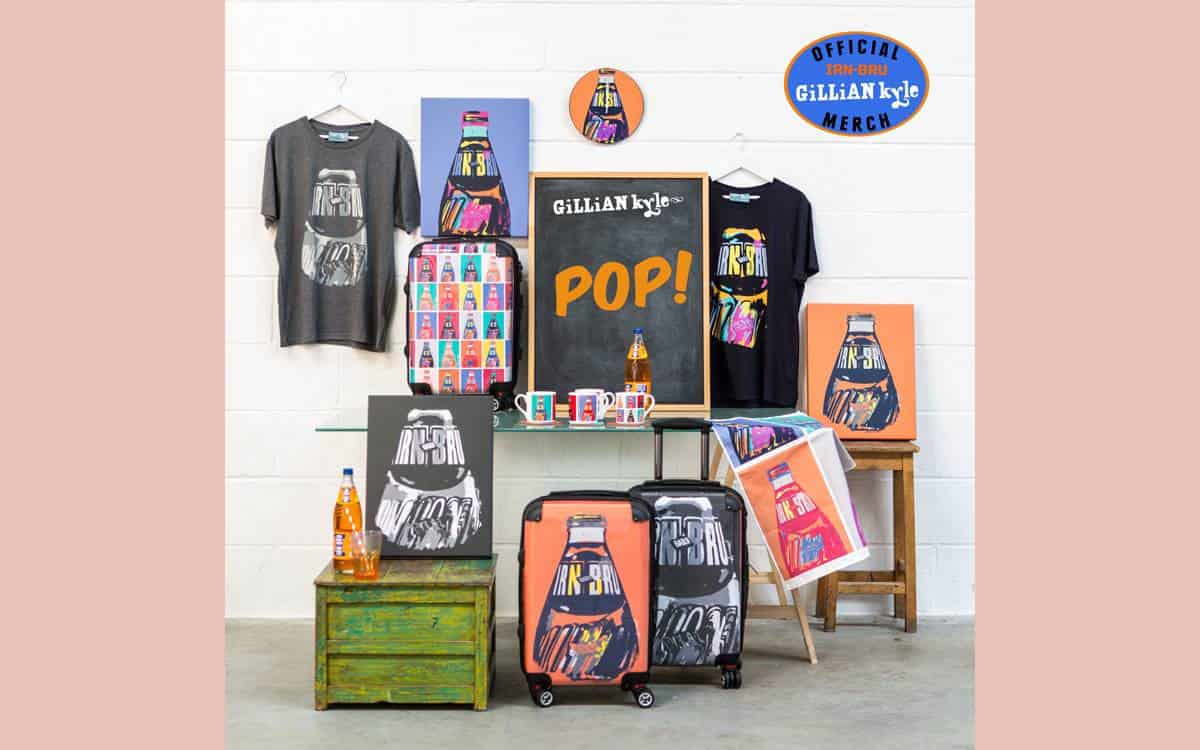 Last week we launched our brand new, officially licensed IRN-BRU gift range; an homage to the classic, vintage IRN-BRU bottle and the vibrant simplicity of the 60’s pop-art movement. A long time in development, this range has been tons of fun to work on and I’m very proud of the results. The reaction from my [...] 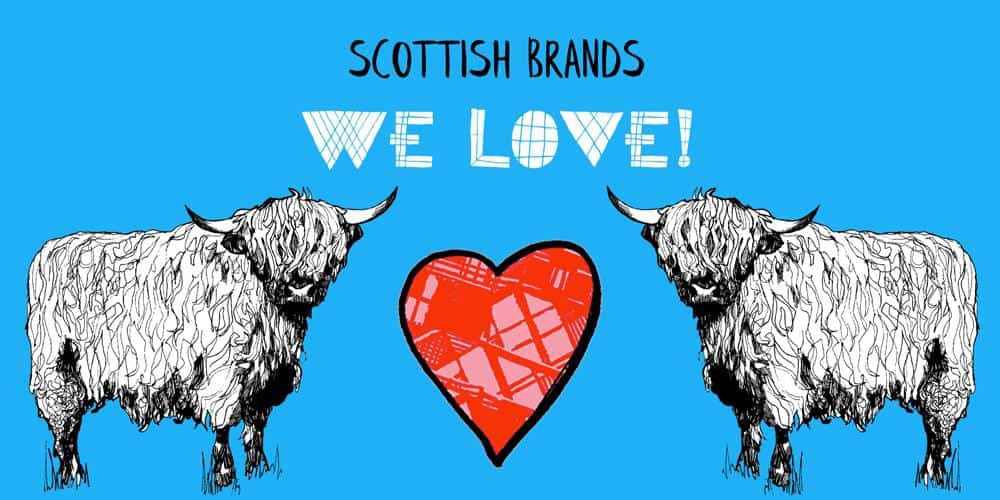 Scotland is home to an amazing selection of independent brands across diverse business sectors. Some traditional in their methods and products, some cutting edge - many a mixture of both. Thinking about the Scottish brands I love it occurred to me that what makes a brand really stand-out are the same qualities I admire in [...]