The National Museum of Scotland is located on Chambers Street in Edinburgh. It’s full of Scottish history ranging from archaeological finds and medieval objects, as well as containing artefacts from round the world. Admission is free, so there’s no excuse! 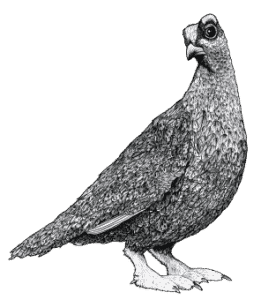 As simple as it sounds. This Scottish delicacy is available in most fish & chip shops. Alternatively, bring your own Mars bar and they might deep-fry it for you if you ask nicely. 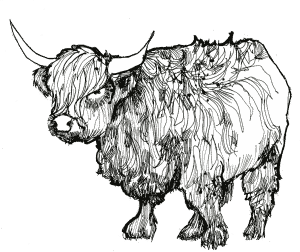 3. Take part in a ceilidh dance

They’re not very hard to learn. To be honest, most people don’t really know what they’re doing anyway! So, even if you’re rubbish, try out a Gay Gordons or a Strip The Willow at a ceilidh this year.

4. Take part in a Burns Supper

Burns Night is taking place on Thursday 25th January in 2018. There are countless Burns Suppers taking place all over the country to celebrate the life and poetry of Scottish poet Robert Burns. They usually consist of a traditional dinner (haggis, neeps and tatties) followed by a celidh.

5. Go on the Falkirk Wheel

The Falkirk Wheel is a rotating boat lift that works by connecting the Forth and Clyde Canal with the Union Canal, and Queen Elizabeth II opened it in 2002. Give it a try for yourself – boat trips on the wheel depart approximately 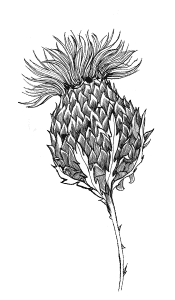 It’s much easier than you’d think – just start by boiling an egg. Here’s an easy to follow recipe from BBC Goodfood: https://www.bbcgoodfood.com/videos/techniques/how-make-scotch-eggs 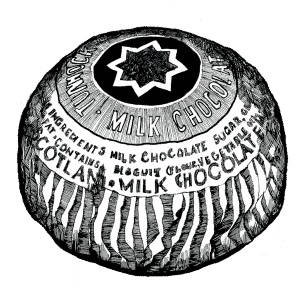 One of my favourites is Tam ‘O Shanter. Read it in the original version and not the modern, translated one. Go on, how theatrical can you get?

8. Go to a Scottish Festival

We’re not just talking about the Fringe in August (which is a must). There are loads of other Scottish festivals taking place throughout the year: Piping Live, Celtic Connections, The Wickerman Festival and many, many more.

9.  Go over the Queensferry Crossing

The bridge opened in August 2017 and was formally opened by the Queen on 4 September 2017. Pedestrians enjoyed a ‘once-in-a-lifetime’ walk across it on its opening. Now, you can get in the car and drive over this new part of Scottish history.

Scotland’s Munros consist of a list of Scottish mountains over 3,000 ft (914.4 m), which are named after Sir Hugh T Munro, the man who surveyed and catalogued them in 1891. The highest is Ben Nevis, but there are lower ones to get you started off with!

Ticking off any of these super-Scottish things to do this year? Send us your photos @gilliankyle

The V&A and Penguins Come to Dundee (along with Scotland’s newest, oldest and definitely coolest cafe)